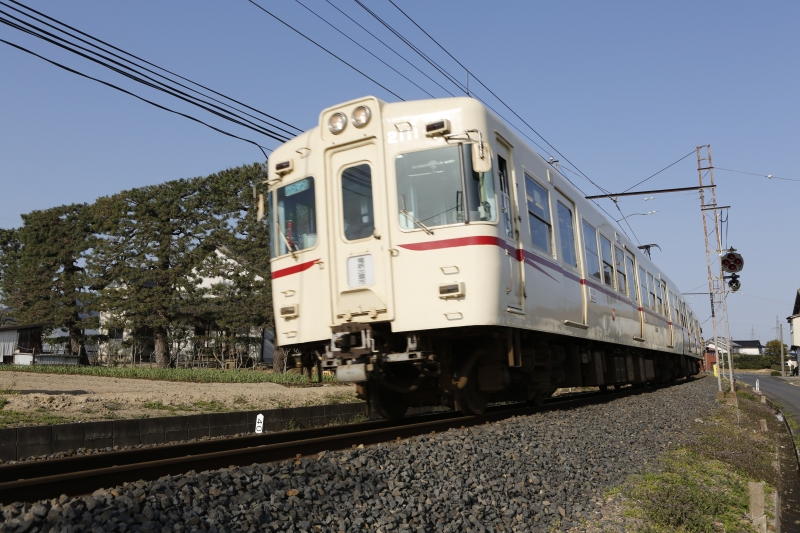 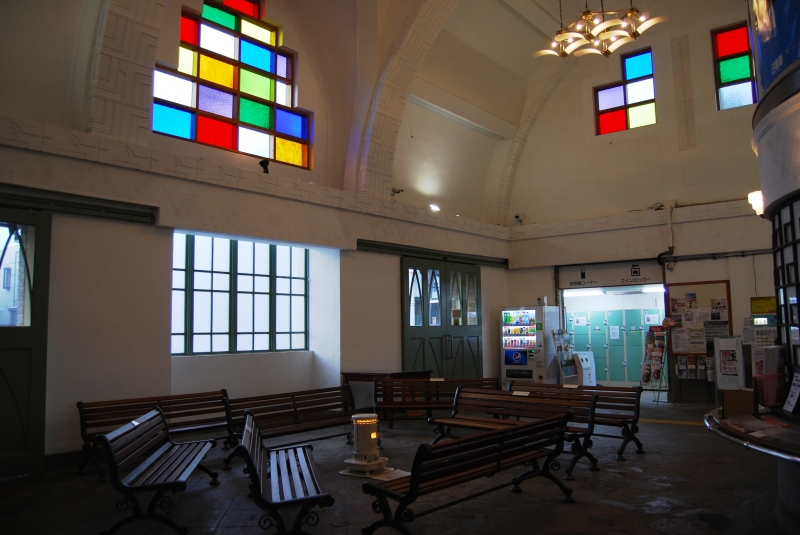 This local train connects the Izumo Taisha and Matsue Castle areas to Izumoshi Station. You can bring your bike on the train for an extra fee.
In 2010, a film called “RAILWAYS” was released. It tells the story of a man who became a train driver at 49 years old. The movie was filmed at various Ichibata Railway stations: Inonada Station, Unshu Hirata Station, Ichibata Guchi Station and Izumo Taisha Mae Station. A non-operating model of the Dehani 50 train is displayed at Izumo Taisha Mae Station, and visitors are free to enter the train.
Visitors in our region can partake in a hands-on experience and drive a real Ichibata train over a 120m distance, with lectures on how to operate the vehicle.

There are hands on experience to actually drive 120m distance with Ichibata Train twice with lecture on how to operate etc.